“Celiac disease, and, more generally, gluten intolerance, is a growing problem worldwide, but especially in North America and Europe, where an estimated 5% of the population now suffers from it,” researchers wrote in a meta-analysis of nearly 300 studies.

“Here, we propose that glyphosate, the active ingredient in the herbicide, Roundup®, is the most important causal factor in this epidemic,” they add.

The study, published in the journal Interdisciplinary Toxicology in 2013, was completely ignored by the media except for Mother Earth News and The Healthy Home Economist.

Now that glyphosate is getting the attention it deserves, being named as the culprit in a $280 million cancer lawsuit and labeled as a carcinogen by the World Health Organization and the state of California, it may be time to look at the chemical’s role in a related disease:

The symptoms of so-called “gluten intolerance” and celiac disease are shockingly similar to the symptoms in lab animals exposed to glyphosate, argue the study’s authors Anthony Samsel, an independent scientist who’s served as a consultant to the EPA on arsenic pollution and to the U.S. Coast Guard on chemical hazard response, and Stephanie Seneff, a senior research scientist at MIT.

They point to a recent study on how glyphosate affects the digestive systems of fish. It decreased digestive enzymes and bacteria, disrupted mucosal folds, destroyed microvilli structure in the intestinal wall, and increased secretion of mucin.

“These features are highly reminiscent of celiac disease,” Samsel and Seneff write.

Additionally, the number of people diagnosed with gluten intolerance and celiac disease has risen in tandem with the increased use of glyphosate in agriculture, especially with the recent practice of drenching grains in the herbicide right before harvest, which started in the 1980s and became routine in the 1990s:

While some suggest the recent surge in celiac disease is due simply to better diagnostic tools (which as you can see above happened around 2000), a recent study suggests it’s more than that.

As further evidence the researchers make the following points:

“Celiac disease is associated with imbalances in gut bacteria that can be fully explained by the known effects of glyphosate on gut bacteria.”

“Deficiencies in iron, cobalt, molybdenum, copper and other rare metals associated with celiac disease can be attributed to glyphosate’s strong ability to chelate these elements.”

“Celiac disease patients also have a known increased risk for non-Hodgkin’s lymphoma, which has also been implicated in glyphosate exposure.”

“The incidence of non-Hodgkins lymphoma has increased rapidly in most Western countries over the last few decades. Statistics from the American Cancer Society show an 80% increase since the early 1970’s, when glyphosate was first introduced on the market.”

“Reproductive issues associated with celiac disease, such as infertility, miscarriages, and birth defects, can also be explained by glyphosate.”

Glyphosate residues in grain, sugar and other crops are increasing recently likely due to the growing practice of crop desiccation just prior to harvest, the researchers say. The secretive, illegal practice has become routine among conventional farmers since the 1990s.

Ironically, the practice increases yields by killing the crops. Just before the plants die, they release their seeds in order to propagate the species:

“It goes to seed as it dies. At its last gasp, it releases the seed,” Seneff told The Healthy Home Economist.

The moral of the story? We need to go glyphosate-free, not gluten-free. And that means going organic, especially when it comes to grains and animals who eat those grains.

Well, you might need to go gluten-free too for a while, until you’ve healed your gut. 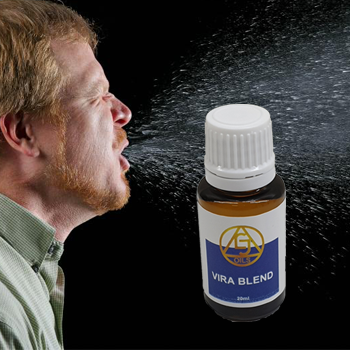 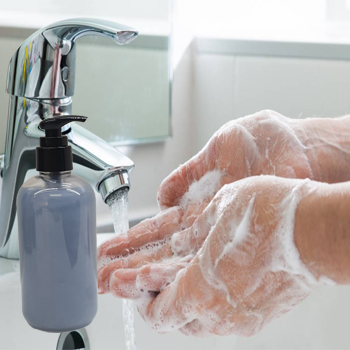 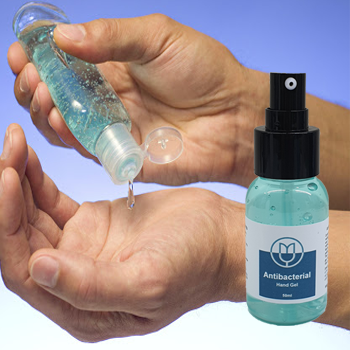 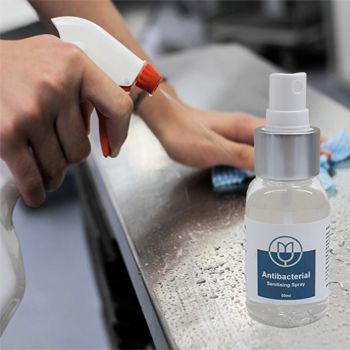 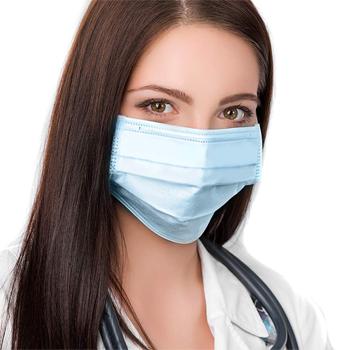 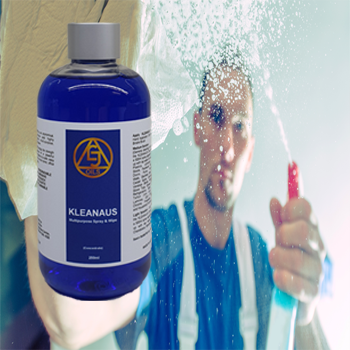 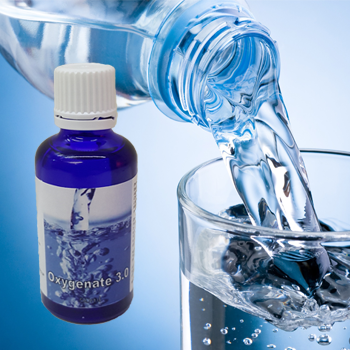